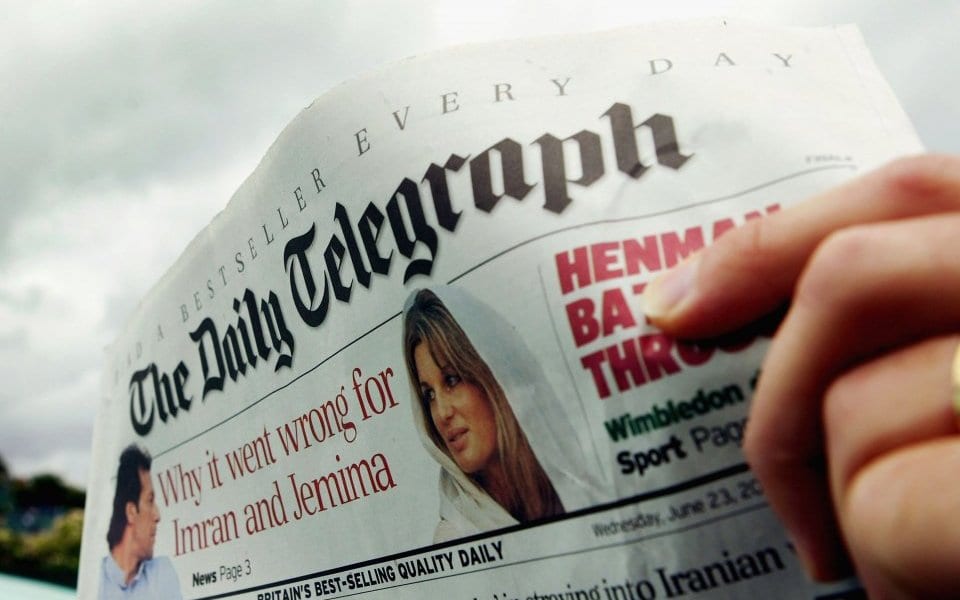 British Airways faced the prospect of a growing boycott by international travellers yesterday over its refusal to allow a check-in worker to wear a small Christian cross over her uniform.  An internet website was set up to co-ordinate an angry response to the airline’s suspension of Nadia Eweida.

And a Church of England vicar went on BBC Radio 4’s Today programme to urge people to shun the airline because he said it effectively discriminated against Christians.

Read the full article at The Telegraph

A potpourri of miscellaneous media mentions from before my privacy horizon.