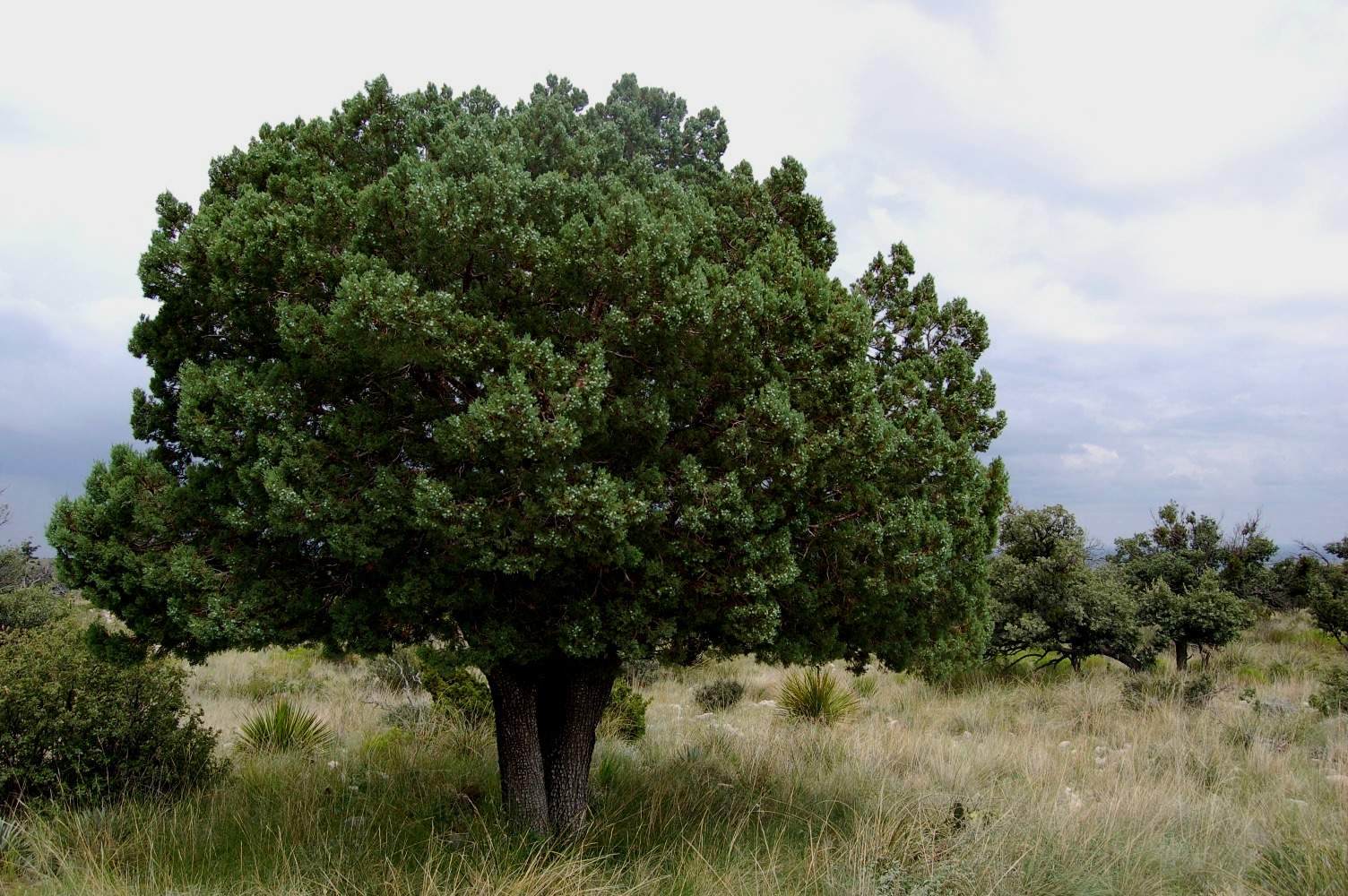 Thanks to the many people who have contacted me about this blog post and especially to Joshua Cutchin who mentioned on his Twitter feed. This seems to have kickstarted the recent flurry of emails to me about this interesting and baffling subject.

I’ve not been idle since the first article and this new posting contains some of the newer finds. If you have any of your own, please let me know.

This “yeti nest” was later debunked to be that of an eagle, but Dyhrenfurth was not so sure of that finding (Source).

A family hunting trip to Hualapai Valley in Arizona resulted in an encounter with something small and powerful.  One of them saw “…what looked like a naked person crouching down on his legs staring…”  The father said to his son “I had been seeing that guy before you woke us. There are other spirits with him as well. I’ve been seeing two more of them moving from juniper bush to juniper bush.” American Indian Ghost Stories of the West, Antonio R. Garcez (Source)

The mother said that whilst they were away an owl had hooted during the day and night which brings to mind the book “The Messengers: Owls, Synchronicity and the UFO Abductee” by Mike Clelland in which owls are see as messengers or a screen memory of alien abduction.

“In the winter of 1996 Linda Bradshaw drove out to feed her horses and found one of them, a brown mare, wedged under a low lying limb in a juniper tree. Linda and Bob tried to coax and pull the horse out from under the limb, but in the end they had to saw off the eight inch limb so that the horse could get free. It was stuck that tight. It seemed to Linda that something big had chased the horse.” Later in the book it mentions that ‘something’ had been chasing the horses and ripping or biting off their manes. – Mysterious Sedona, Tom Dongo (Source)

“The Blue Man – Tom and I were out photographing. As I found myself near the especially large juniper tree that grew right by our ranch house, I sensed someone very tall standing next to me. I mentioned this to Tom, who, with his heightened perception of things not readily visible, agreed with me that this being was indeed rather tall.” Later the book continues “lightening the photo showed the huge juniper tree next to where I was standing during our encounter with the Blue Man. We measured the tree from the ground up to where the being’s head is shown and it was approximately eight to ten feet tall.” – Dimensional Journey: Encounters and Teachings (2003), Linda Ball (Source)

Frau Wacholder is a spirit of magic, healing, prosperity, and abundance. She is invoked to prevent ghosts and Demons from bothering you as well as to facilitate communication with loved ones who have passed on to other realms. (She can open or shut those portals). Frau Wacholder is German for “Madame Juniper”: she is the goddess of juniper trees. Junipers are significant, special trees with unique properties, and so Frau Wacholder is a significant goddess.